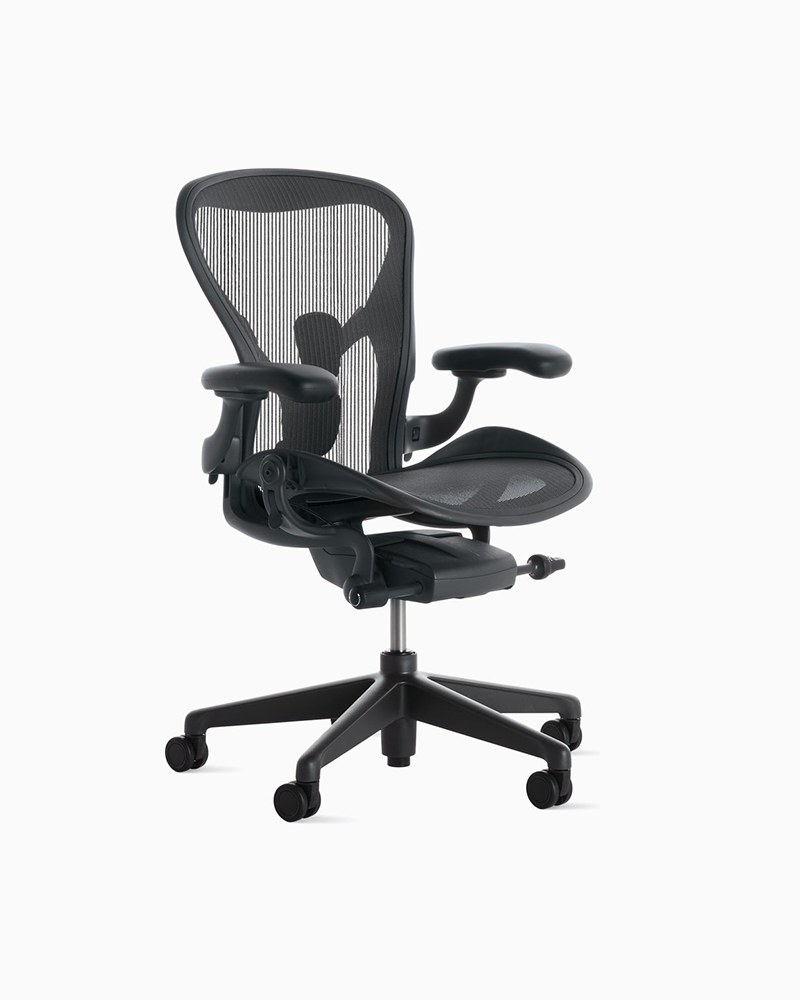 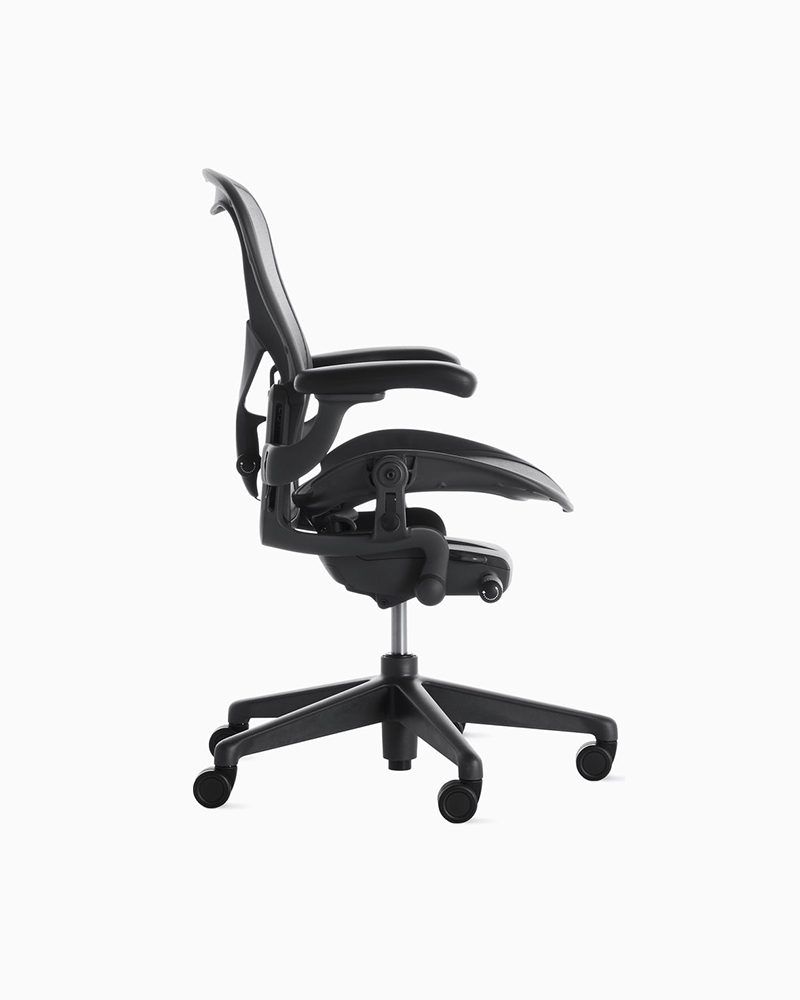 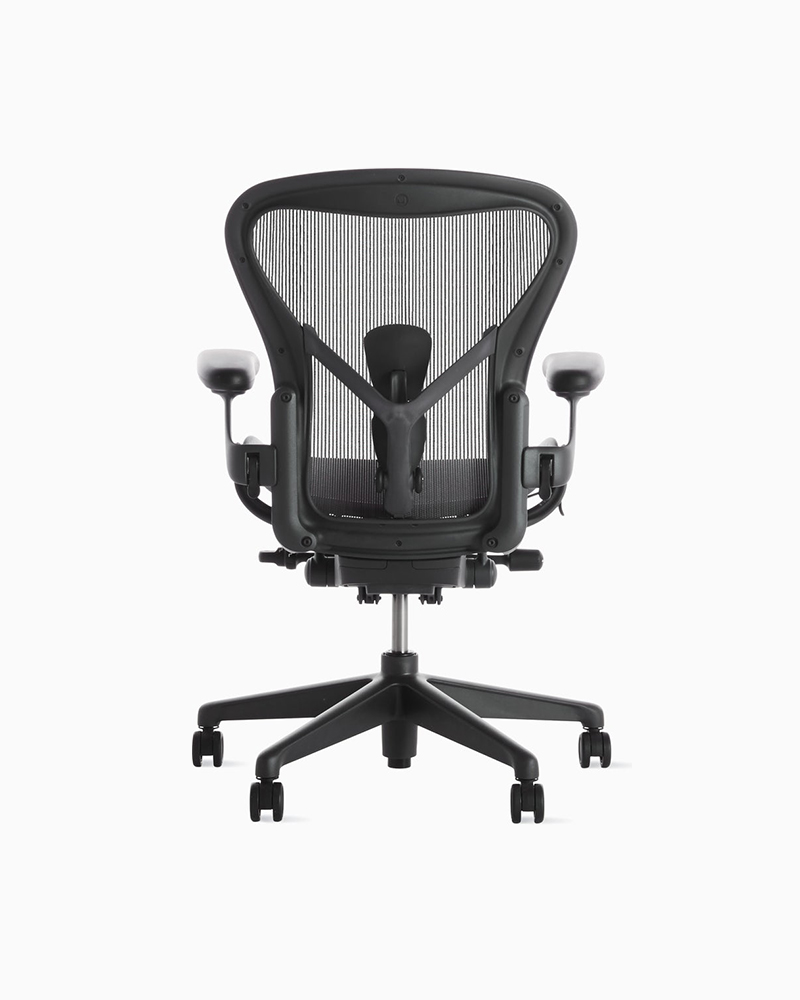 When designers Bill Stumpf and Don Chadwick set out to create a chair that was health-positive, cross-performing, inclusively sized, and environmentally sensitive, they arrived at a design unlike the world had ever seen. Aeron demonstrated a pioneering step in ergonomics and material innovation, and provided a comfortable solution without the standard use of foam, fabric, or leather. It changed people’s perception of what an office chair could be – and in doing so it soon found a place in popular culture. 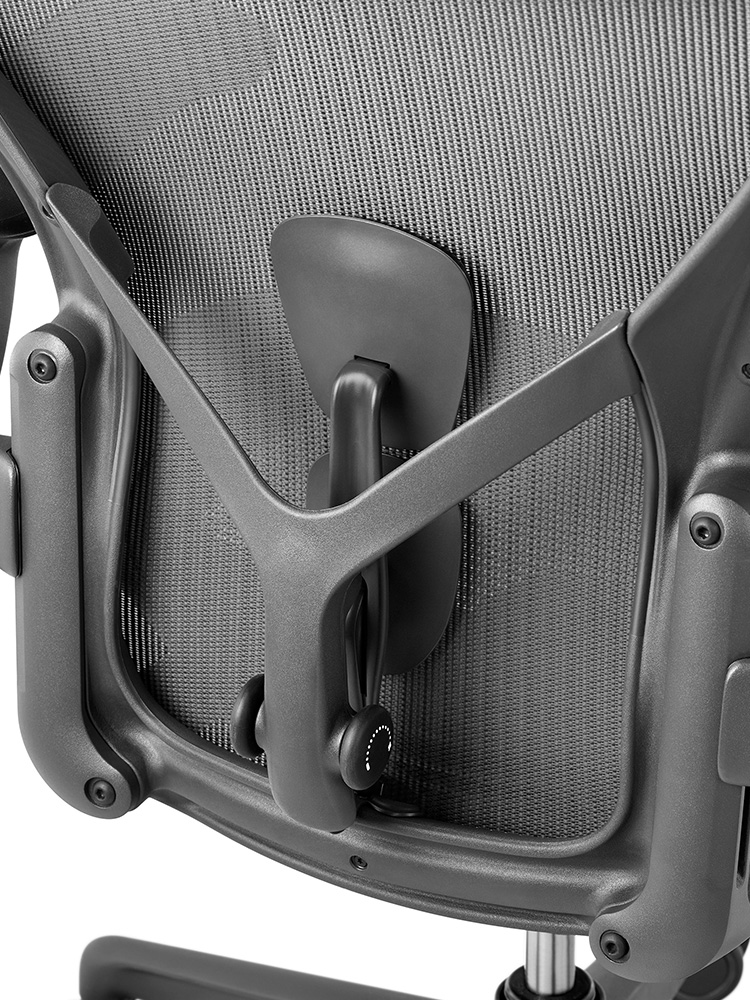 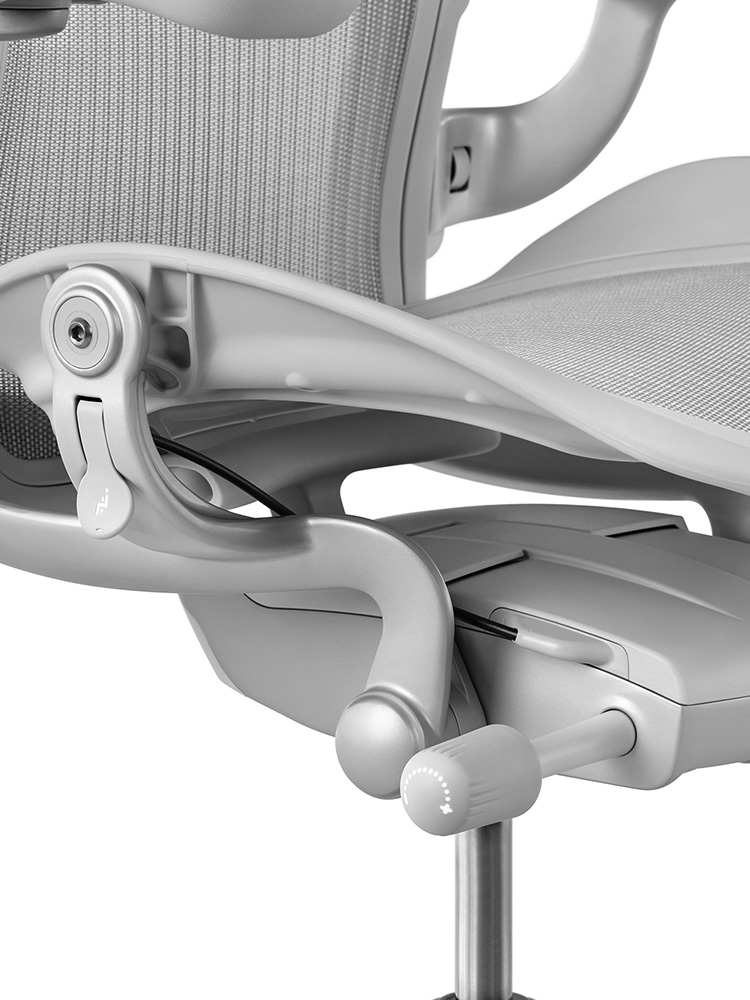 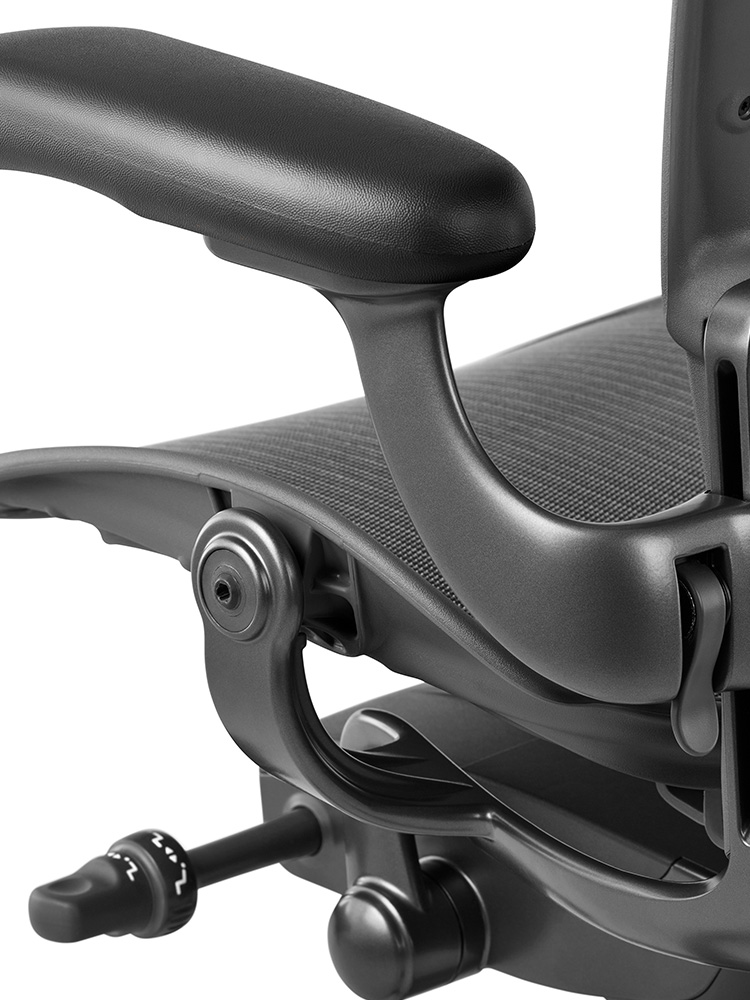 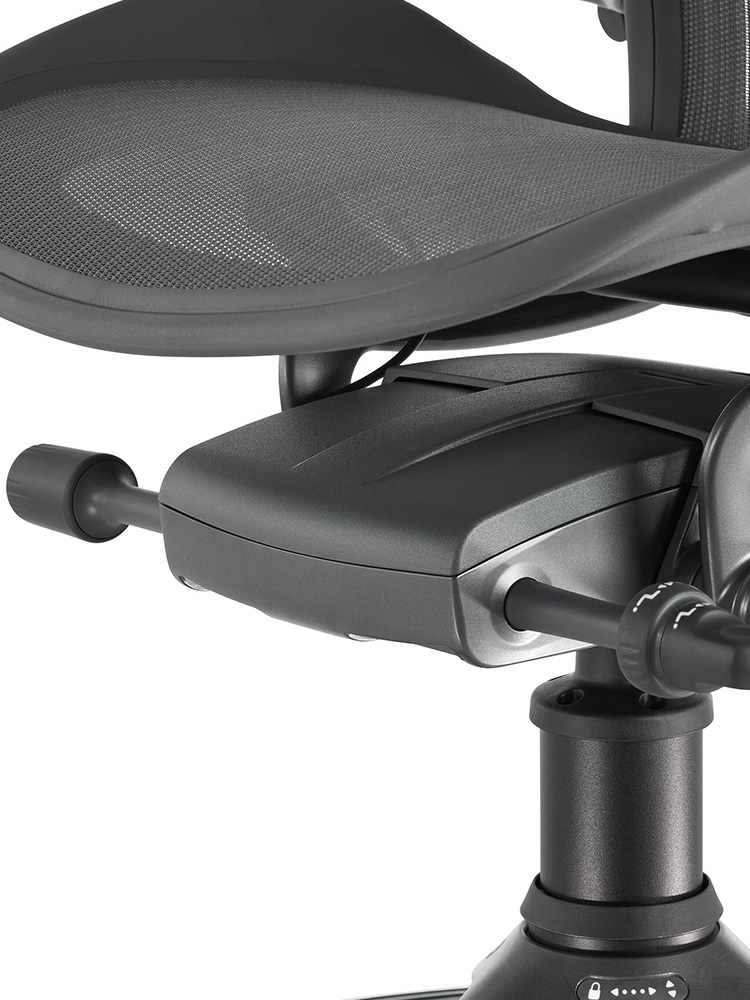 About Bill Stumpf and Don Chadwick

Between Bill Stumpf’s flair for function and Don Chadwick’s eye for elegance, the two possessed all of the right components to create revolutionary, identifiable performance chairs. They started with the Equa® Chair designed for Herman Miller in the 1980s. In the 1990s, Stumpf’s deep understanding of ergonomics, Chadwick’s rich feel for aesthetics, and Herman Miller’s rigorous research and engineering power delivered the Aeron Chair – a seat that became synonymous with comfort and recognised for its dematerialised design. Using his and Stumpf’s initial criteria for the Aeron Chair, Chadwick is the sole designer to work with Herman Miller on the new Aeron.
{{ reviewsTotal }}{{ options.labels.singularReviewCountLabel }}
{{ reviewsTotal }}{{ options.labels.pluralReviewCountLabel }}
{{ options.labels.newReviewButton }}
{{ userData.canReview.message }}

Office Design Project
is authorized dealer of the Herman Miller and Vitra companies in the Republic of Kazakhstan.